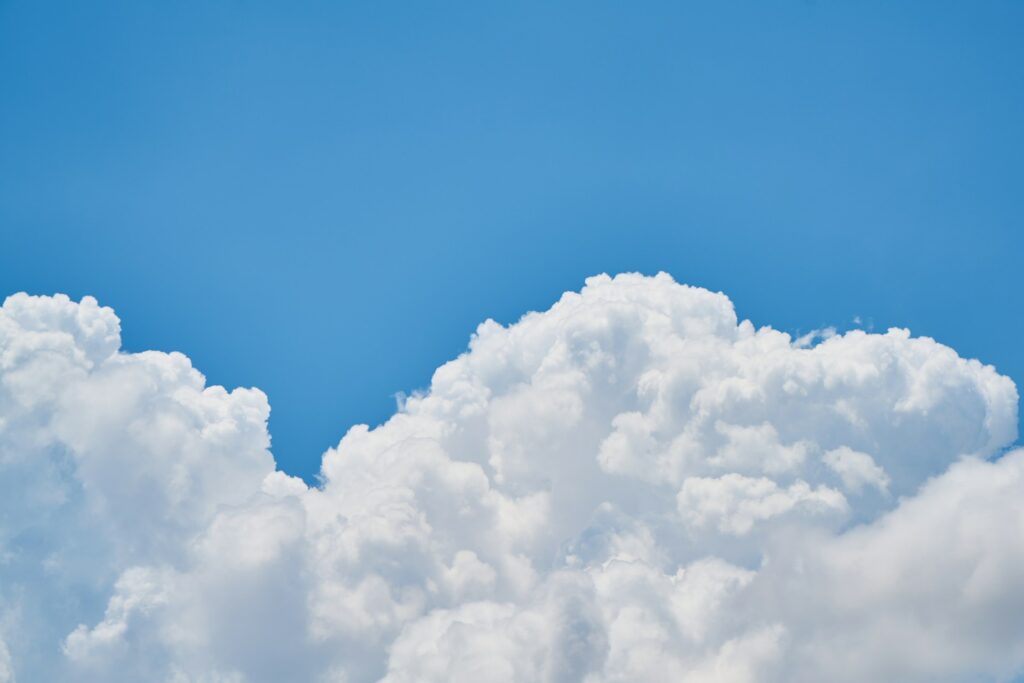 The idea of ‘The Cloud’ can be a confusing concept for those not familiar with cloud computing. ‘The’ with a singular noun ‘Cloud’ initially seems to refer to a single entity, which is misleading. In addition, ‘Cloud’ invokes a celestial entity in the sky, which, for the uninitiated, seems to name a highly complicated and ephemeral concept that only experts can grasp. In fact, ‘The Cloud’ and cloud computing is usually much simpler than the name suggests.